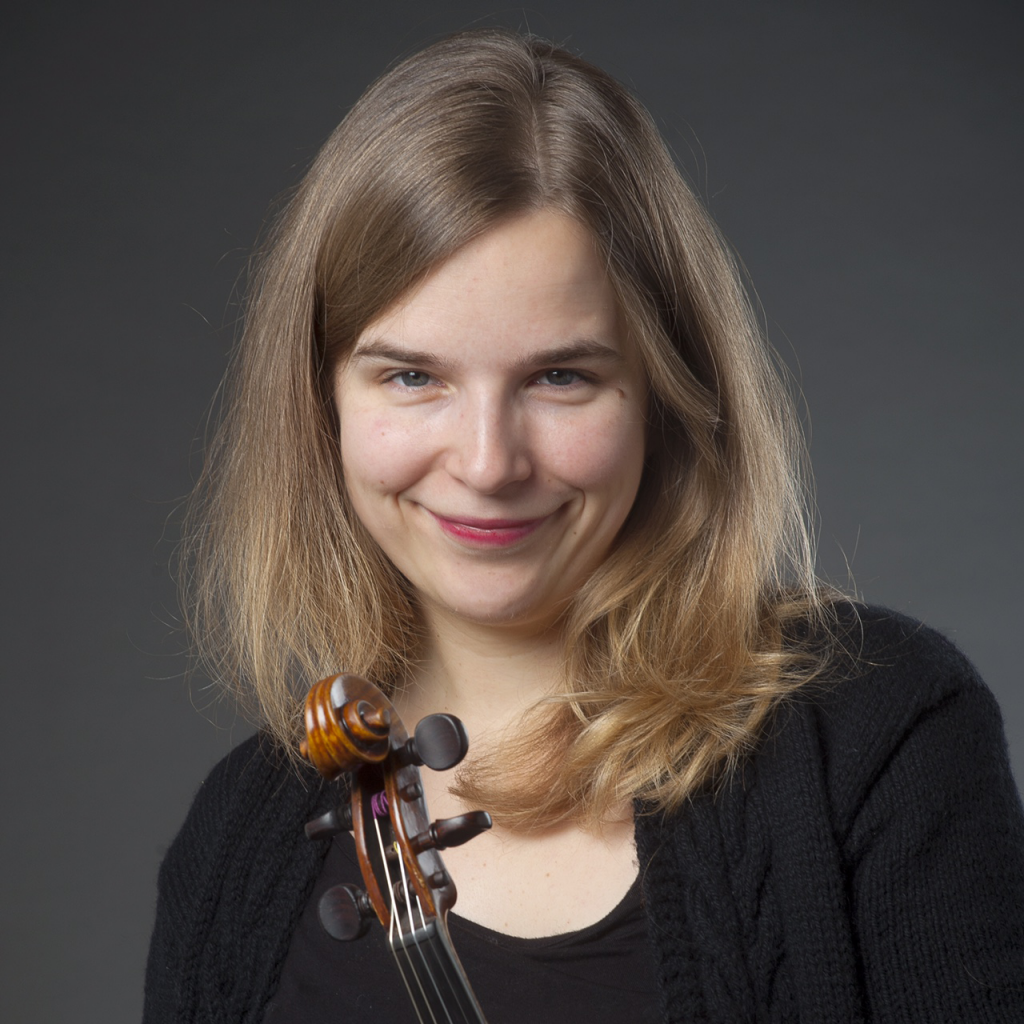 Elisabeth Dingstad was born in 1984 in Oslo, where she grew up in a German-Norwegian family of musicians; she began playing the violin at the age of five. She studied with Christoph Poppen in Berlin and Munich and has appeared as a soloist with the Philharmonic Orchestras in Bergen, Stavanger, Trondheim and Stockholm as well as the Oslo Radio Symphony Orchestra and Oslo Opera Orchestra. As a member of the Karajan Academy, she played with the Berlin Philharmonic for three years, receiving important musical impulses. Her teachers there were Rainer Sonne and Guy Braunstein. After holding positions as second concertmaster at the Stockholm Philharmonic and the Danish National Orchestra, she moved on to Leipzig in 2013. She is currently active there in the Gewandhausorchester. As a chamber musician, she has appeared at New York’s Carnegie Hall and Wigmore Hall as well as the Berlin Philharmonic – for example with Leif Ove Andsnes, Mitsuko Uchida and András Schiff.