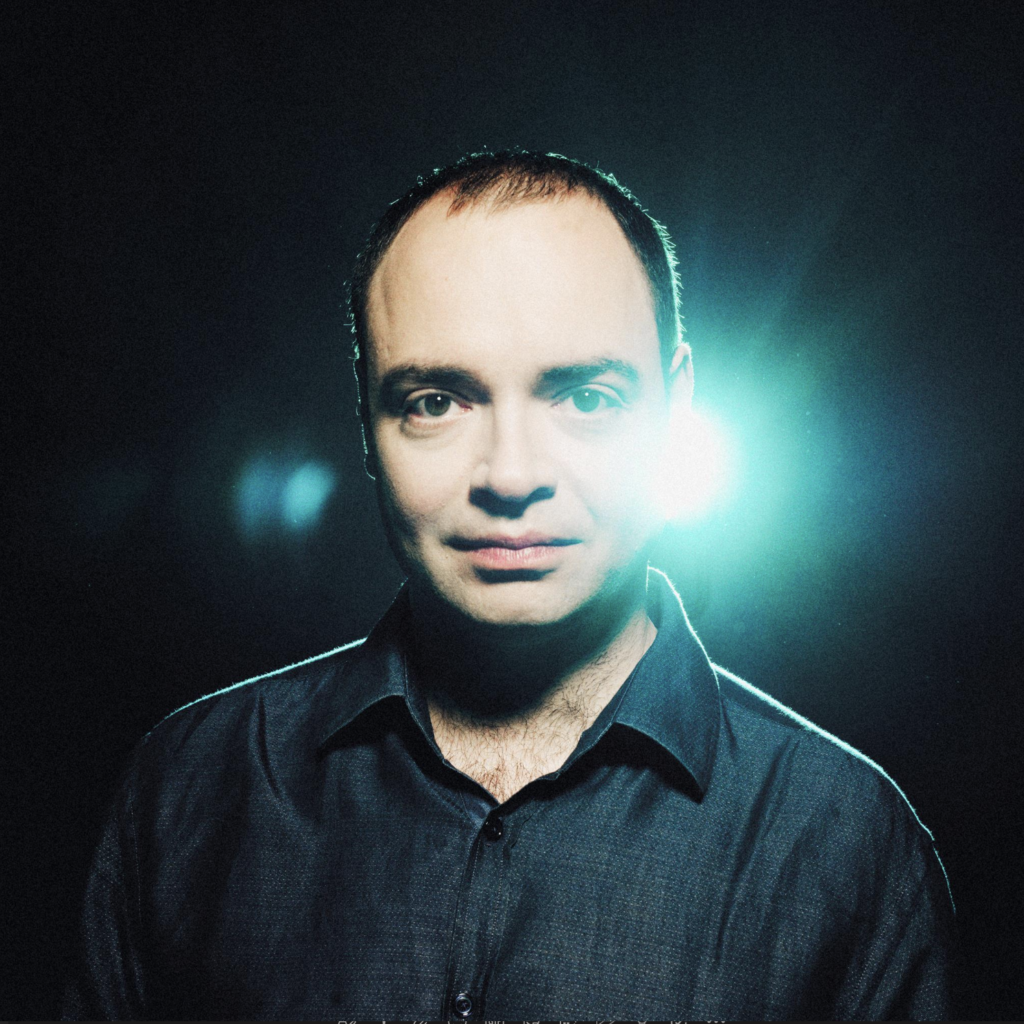 Alexander Melnikov graduated from the Moscow Conservatory under Lev Naumov. His most formative musical moments in Moscow include an early encounter with Svjatoslav Richter, who thereafter regularly invited him to festivals in Russia and France. He was awarded important prizes at eminent competitions such as the International Robert Schumann Competition in Zwickau (1989) and the Concours Musical Reine Elisabeth in Brussels (1991).

Together with Andreas Staier, Alexander Melnikov recorded a unique all-Schubert programme of four-hand pieces, which they have also performed in concert. An essential part of Melnikov’s work is intensive chamber music collaboration with partners including cellist Jean-Guihen Queyras.

Alexander Melnikov’s association with the label harmonia mundi arose through his regular recital partner, violinist Isabelle Faust, and in 2010 their complete recording of the Beethoven sonatas for violin and piano won a Gramophone Award. This album, which has become a landmark recording for these works, was also nominated for a Grammy. Their most recent releases feature the Brahms and Mozart sonatas for violin and piano.

Melnikov’s recording of the Preludes and Fugues by Shostakovich was awarded the BBC Music Magazine Award, Choc de classica and the Jahrespreis der Deutschen Schallplattenkritik. In 2011, it was also named by the BBC Music Magazine as one of the “50 Greatest Recordings of All Time.” Additionally, his discography features works by Brahms, Rachmaninov, Shostakovich and Scriabin. Along with Isabelle Faust, Jean-Guihen Queyras, Pablo Heras-Casado and the Freiburger Barockorchester, Melnikov recorded a trilogy of albums featuring the Schumann Concertos and Trios. Other releases include a recording of Prokofiev’s piano sonatas, a recording released in June 2017 with Chausson and Franck repertoire and “Four Pieces, Four Pianos”, which has been released in 2018 and has since then been highly acclaimed by critics.

In the 2020/21 season Alexander Melnikov will tour his project “Many Pianos”, where he performs a solo recital on different instruments reflecting the periods in which the works were written. In addition to concerts with Seattle Symphony Orchestra, Akademie für Alte Musik Berlin and Munich Philharmonic Orchestra, he continues his close collaboration with Tapiola Sinfonietta.

Further highlights include performances at Bozar Brussels and Concertgebouw Amsterdam, recitals in Paris, Dortmund and Tokyo, as well as concerts with Cuarteto Casals, Isabelle Faust and Jean-Guihen Queyras.