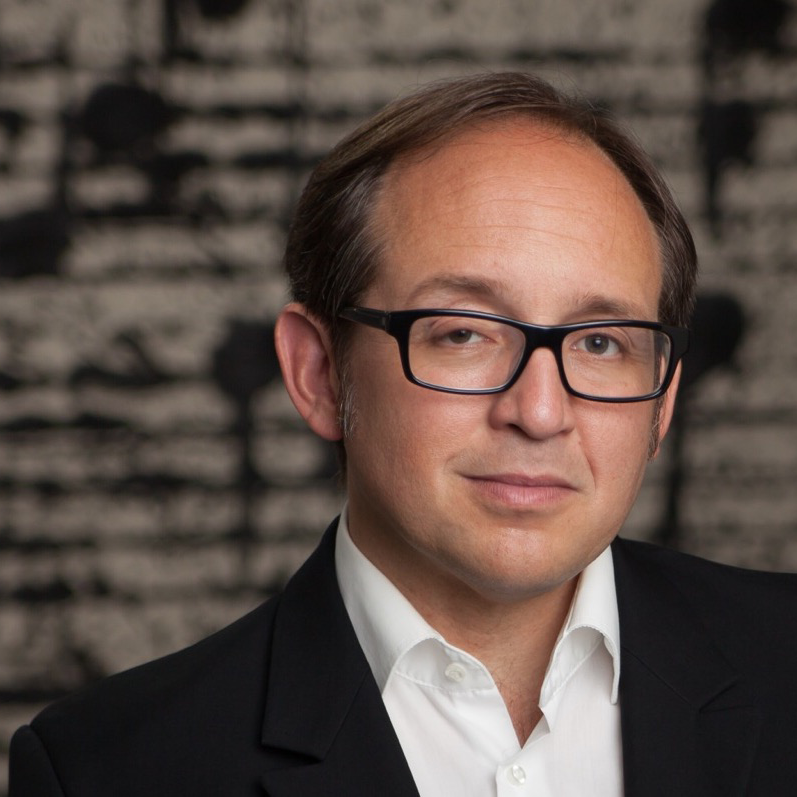 Jacques Ammon was born in Santiago de Chile as the child of German and Chilean parents. In Germany, he performs in the country’s most prestigious concert halls as both a soloist and chamber musician. Concert performances likewise take him to Austria (Wiener Konzerthaus), France (Châtelet Paris), the Netherlands (Concertgebouw Amsterdam), Great Britain (Wigmore Hall, London), Spain (Palau de la Música), Italy, Belgium, Finland, Poland, Russia, Japan, Chile, Argentina and the USA. Many of his concerts are recorded by broadcasters including Radio France, BBC London, RBB, NDR, SWR, BR and WDR.

Since 1997, Jacques Ammon has formed half of the duo “Runge&Ammon” together with cellist Eckart Runge of the Artemis Quartet. This close collaboration has given rise to five CD recordings (Ars Musici and Genuin Records). He has also produced several CDs under the Deutsche Grammophon label together with violinist Daniel Hope.

Alongside his busy concert schedule, Jacques Ammon works as an enthusiastic teacher at festivals both in Germany and abroad, including at the Jeunesses Musicales International Chamber Music Campus in Weikersheim, Karlsruher Meisterklassen, Hohenstaufen Chamber Music Academy and Schloß Neuhardenberg, and since 2011 he has been the artistic director of CMMC in Frutillar, Chile.

Jacques Ammon is a professor of piano at the University of Music and Theatre “Felix Mendelssohn Bartholdy” Leipzig.