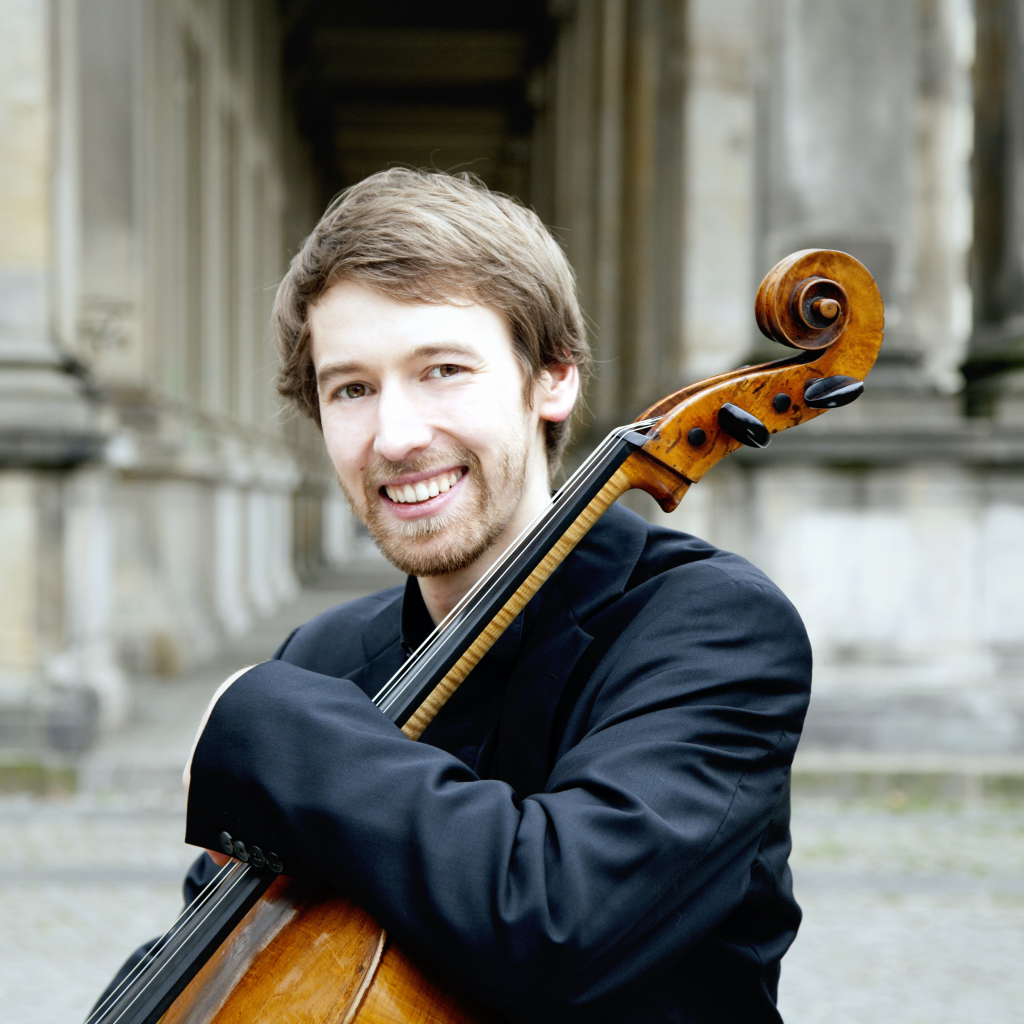 Valentino Worlitzsch has established himself as one of the leading cellists of his generation, regularly convincing international juries, audience and critics alike with his captivating performances.

Born in 1989 in Hannover, Valentino Worlitzsch attended his first cello and piano lessons at the age of four and was already a prizewinner of national and international competitions during his early teenage years – as a cellist and pianist, soloist and chamber musician.

He studied with Bernhard Gmelin in Hamburg, Michel Strauss in Paris and Wolfgang Emanuel Schmidt in Weimar, where he has also been teaching as Schmidt’s assistant since 2015. Parallel to his cello studies, he also studied piano under Karl-Heinz Kämmerling as well as conducting under Nicolás Pasquet.

As a soloist, Valentino Worlitzsch has performed with, among others, the Amsterdam Sinfonietta, the Beethoven Orchestra Bonn, the Düsseldorfer Symphoniker, the Frankfurt Radio Symphony, the Munich Chamber Orchestra, the Munich Radio Orchestra, the Nuremberg Symphonic Orchestra and the Royal Chamber Orchestra of Wallonia, and has already played at notable venues such as the Berliner Philharmonie, the Elbphilharmonie Hamburg, the Wigmore Hall in London or the St. Petersburg Philharmonia. In addition, he passionately devotes himself to chamber music – his partners include Elisabeth Brauß, Tobias Feldmann, Volker Jacobsen, Albrecht Menzel, Nils Mönkemeyer, Eldar Nebolsin, Christopher Park, Natalia Prishepenko, Wolfgang Emanuel Schmidt and William Youn. He is also a regular guest at renowned festivals such as the Schleswig-Holstein Musik Festival, the Festspiele Mecklenburg-Vorpommern, the Rheingau Musik Festival, the Ludwigsburg Festival and the Heidelberger Frühling.