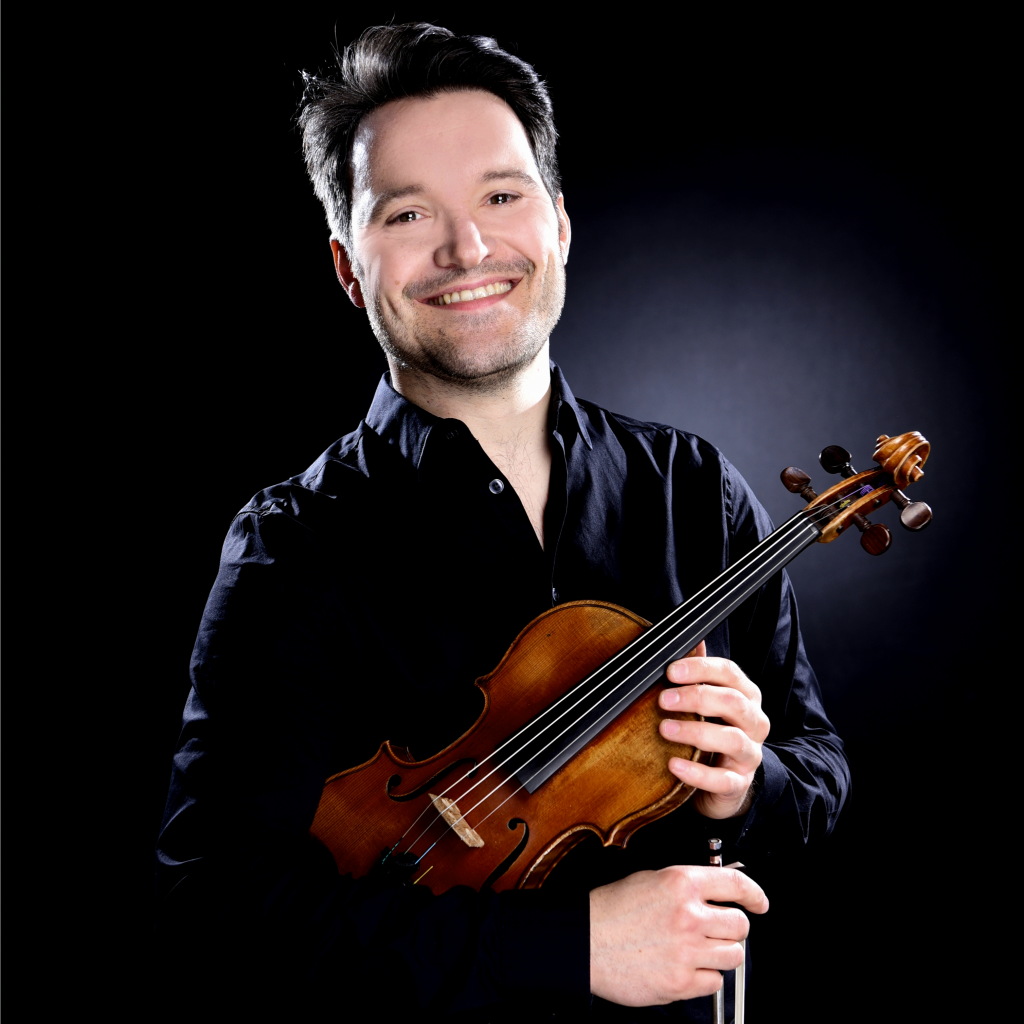 Julius Bekesch studied in Hamburg with Kolja Blacher and the Oistrach student March Lubotzky. He is the winner of numerous prizes, e.g. the First Prize at the International Violin Competition “Andrea Postacchini” in Fermo, Italy. He has been a guest concertmaster with the Sächsische Staatskapelle Dresden and the Hamburg Camerata. He has been a member of the Gewandhaus Orchestra and Associate First Concertmaster of the first violins since 2006.

The violinist has performed as a soloist at Munich’s Herkulessaal, Berlin’s Konzerthaus, Hamburg’s Laeiszhalle, St. Petersburg’s Philharmonic and at the Schleswig-Holstein Music Festival. He is also an enthusiastic chamber musician, performing with various ensembles in Germany and abroad. In 2009 he was a guest in the award-winning Morgenstern Trio on a tour of South America. He received important artistic impulses from Ivry Gitlis, Menahem Pressler and Ana Chumachenco.